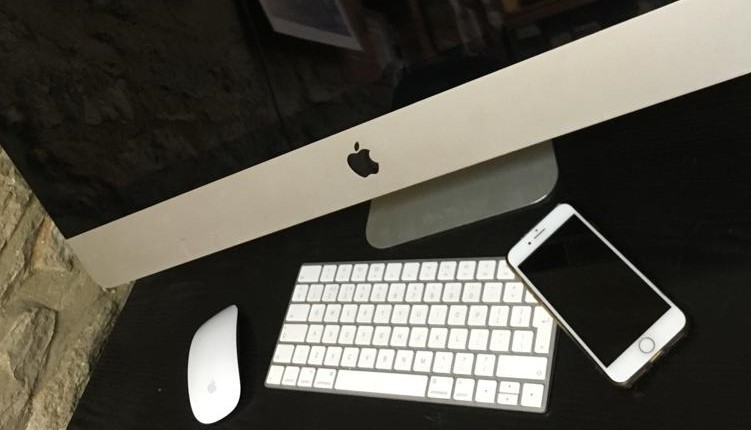 According to Apple: “iOS 13 brings new capabilities to the apps you use every day, with rich updates to Photos and Maps, and privacy-protecting features like Sign In with Apple, all while delivering faster performance.”

The IOS 13 updates also include Dark Mode: after all these years of having everything on a white background, you’ll be able to choose a dark background instead. Mac users can already do this – is it a feature or a gimmick? Maybe you’ll choose this just to mix up the screens on your phone, or perhaps you find it easier to read white text on a black background.

Another feature we’re looking forward to is the enhanced Maps. Apple Maps already assists with many travel disputes, but with the enhanced maps in IOS 13 we are promised more detailed road coverage, precise addresses plus greater detail for pedestrians, together with street level imagery. We’re hoping Apple will keep up to date with cycle routes, and maybe they’ve included the electric charging points for cars? Watch out for the changes as they roll out – across the US by the end of 2019 and other countries during 2020.

Apple have promised so much more in this update: detailed photo editing will now be done easily on your phone, right down to enhancing portraits, with many features available in video mode.

And then there’s the Mac OS Catalina: The biggest new feature is the addition of iPad support – the ability to share iPad apps over to the Mac. Twitter, for example, is planning to bring its iOS app to the Mac. Additionally, you’ll be able to extend your work space by using your iPad as a secondary display – very nice. Apple continue to make life easier for us.