Should I shutdown my PC or laptop? 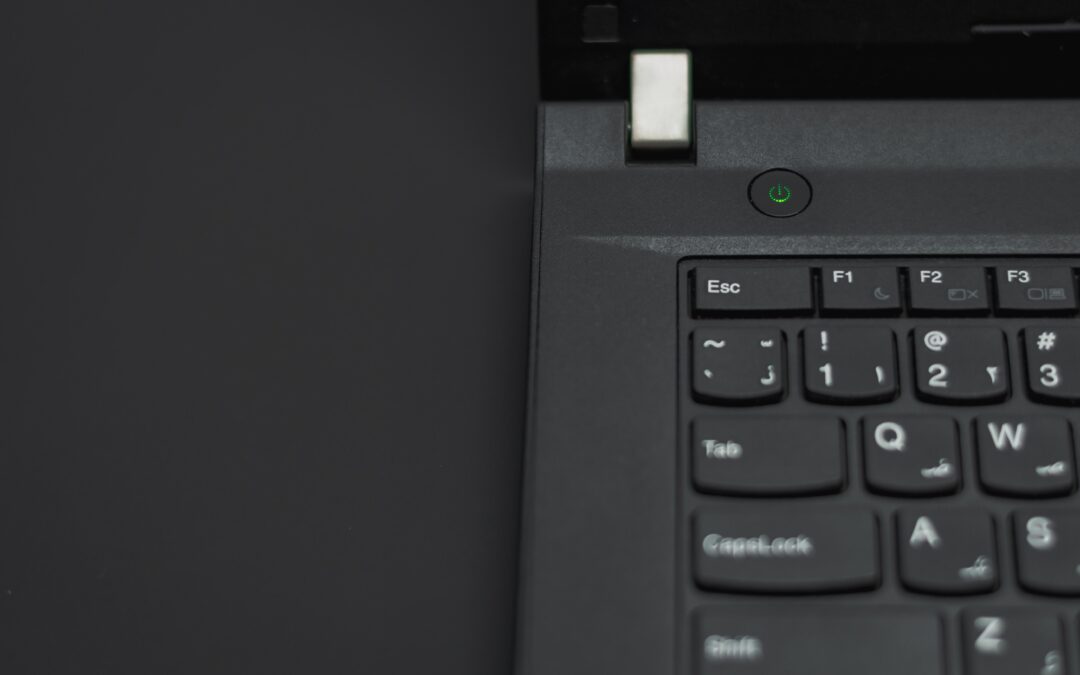 Do you shutdown your machine?

Many of us tend to put our machines to sleep (from the Start menu, or by shutting the lid) simply to re-start them quickly later, avoiding the tedious start-up (‘boot’) routine, or so that we’re able to get back to things we’ve been working on without having to find and re-open them all. This seems perfectly sensible, however the consequences of not shutting down your machine can be significant (but will not be obvious to most users).

Sleep saves power whilst allowing the machine to wake-up and resume working much faster (than shutting down). This mode deactivates the processor (CPU) and stores the state of the computer – open files (documents, web pages etc) and running applications – in its memory (RAM). Maintaining the stored state still draws some power, so, in the case of a laptop, it will still automatically shut down if the battery gets too low (and consequently lose the ‘saved’ state).

Hibernate is similar to Sleep in that the device will still resume where it left off, however, it doesn’t draw any power – useful with a laptop running low on battery – as it’s effectively shut down anyway. In this case the Windows ‘kernel’ (the core of the operating system), and the open documents and running applications are saved to a ‘hibernation’ file on the hard disk, and reloaded on restarting (which therefore takes a little longer than from Sleep).

Shut Down closes all open documents, applications etc., and cuts power to the physical components (except battery charging circuit). Switching a machine back on from an off (‘cold’) state takes the longest, the ‘motherboard’ has to start up the initial system processor, which in turn instructs the operating system (Windows, Mac etc) to be loaded into memory and the boot routine to run. Then, after the you’ve logged in, all automatic processes and services start up, and, finally, you can open your applications and files. On an older machine, this can take quite a few minutes, but a more recent – or upgraded – one may have a contemporary solid-state-drive (SSD), the latest form of hard-disk which should boot in seconds.

Please note that if you have Fast Startup enabled (a recent-ish feature, introduced to eliminate long boot times), Shut Down closes everything, except the Windows kernel which is saved to disk, as with Hibernation mode, allowing a faster start-up when next switched on.

You probably find (but may not have realised) that strange issues or niggles begin to occur after your computer’s been on (ie. not fully shut down) for a lengthy period (be that days or weeks), with the system and applications not behaving as they should, taking longer to load, crashing etc.. Minor incremental conflicts and errors accrue over time in the memory, and are cleared by shutting down, and some available memory capacity, ‘lost’ over time, is regained, Furthermore, it allows the system to conduct various essential ‘housekeeping’ tasks.

This is a great example of the ‘turn it off and on again’ school of problem solving, as so often, everything will be back to normal.

It’s worth mentioning Restart at this point… Aside from the obvious fact that the computer doesn’t come back on again after a Shut Down, there’s another important difference between the two options, in that they don’t shut down your computer in exactly the same way: as described earlier, Shut Down with Fast Startup closes everything except the Windows kernel, which might seem more convenient, but there’s a catch: if there’s something going wrong or strange then shutting down and restarting may not resolve it. In contrast, Restart does close all of the computer’s processes, including the kernel and flushing the RAM, therefore you’ll have an entirely ‘clean’ system, a true restart.

We would suggest that your computer is switched off every few days at least (though Mac’s tend to be able to last for longer – maybe a week or so – as they’re better at ongoing housekeeping than Windows machines.

Shutting down your machine will increase its life-span. Imagine the effects on yourself of not going to sleep for days, weeks or even months on end! The components found in everyday computers are not designed to run 24/7, and doing will significantly shorten their longevity over extended periods of time. Fully shutting down removes power from – and de-stresses – the components, so reducing heat (always damaging to circuits), and lessening the physical wear on the mechanical parts.

Another important reason for regularly shutting down or restarting your machine is that it will install pending security and system updates during the process. This then ensures your machine’s vulnerabilities are patched, and – hopefully – software compatibility issues resolved, both factors affecting the performance and security of your computer.