Should I upgrade to Windows 11? 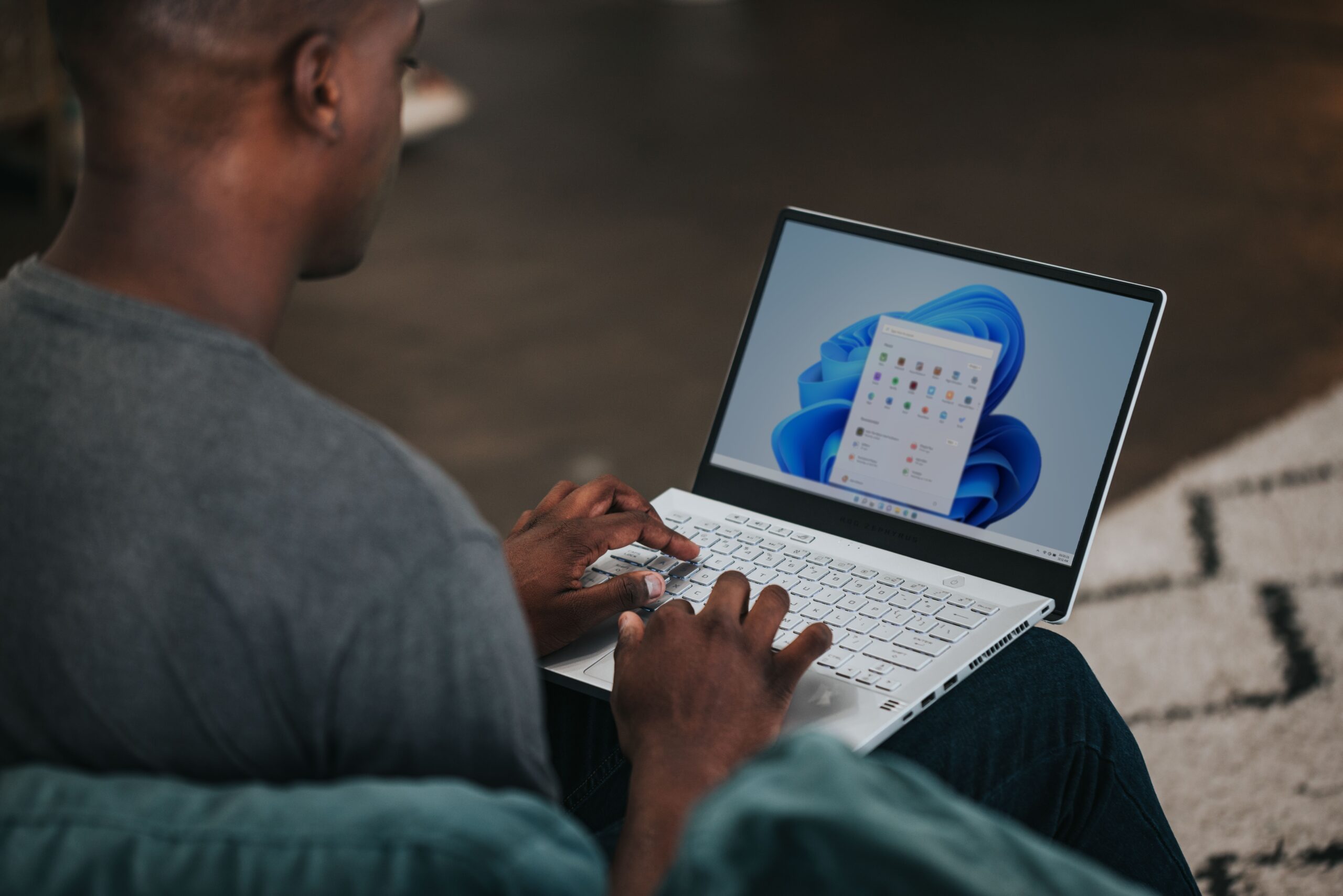 Many of you are probably wondering – and some have indeed asked us – what is Windows 11, and whether you should upgrade to it…

Given that 10 was apparently to be the last ever version of Windows, with subsequent incremental updates following ad infinitum, Windows 11 has come as something of a surprise to most users.

Firstly, the system and hardware requirements: The initial Windows 11 rumours caused some controversy, as Microsoft stated that to install the new operating system machines would need a Trusted Platform Module (version 2) fitted: A TPM is an integrated or plug-in circuit board (similar to computer memory) with a chip that securely stores passwords, certificates, or encryption keys, used to authenticate the ‘platform’ (your PC or laptop).

The minimum requirements, according to Microsoft, are as follows:

We would not recommend that you run Windows 11 with this very low specification: We’d suggest, at least, either an i3 or Ryzen3 processor, 8GB memory, and120GB storage to achieve a half-decent performance.

More information regarding compatible components can be found here.

Next, the upgrade process & cost: for Windows 10 users the upgrade is free, and can be performed through a similar process to the last major upgrade (Win10 from 7/8), that is, from a Windows Update notification or pro-actively acquired via the Upgrade Assistant. Again, to verify that your machine can run Windows 11, Microsoft are offering a compatibility checker. Currently, even post launch, there’s no market pricing available for Win 11 licenses, however we suspect they will remain comparable to existing Win 10 pricing (£120 for Home and £220 for Pro). We are now seeing new machines from the major manufacturers being shipped with Win 11.

The rollout is being staggered, so you may not be offered Windows 11 until well into 2022. You’ll be notified via the Windows Update panel.

The improved look and feel: one of the biggest talking points around Windows 11 has been the refreshed look and feel. Microsoft has made some slick and attractive changes to the interface, ‘inspired’ by competing operating systems. The Task Bar and Start Menu have been overhauled, plus repositioned to the centre by default (although this can be modified). File Explorer has remained relatively unchanged in terms of layout, but has an updated look to the icons and options.

Finally, new features: these are mostly refinements to or reworkings of existing features, except that Microsoft Teams has been fully integrated into the new operating system. Over the course of the lockdowns Teams has become a core component in most people’s communications systems, whether that be video calling for work, school or general use (active users grew from 20 million to 145 million during the pandemic). Consequently, in Win 11 it’s more prominent, now featuring in the Task Bar by default. We suspect this is Microsoft’s bid to compete with the likes of Facetime on Mac OS, but only time will tell as they develop the product further.

The verdict: With Microsoft supporting Windows 10 until at least 2025, Windows 11 uptake is expected to be relatively slow, as there are no real cool or ‘killer’ features enticing users to upgrade, with the business world indicating that it will not be deploying until next year. There are benefits to upgrading to including the new look and feature improvements, but in our opinion there’s no need to rush, indeed it’s probably best to wait until 11’s been out there for a few months to ensure that there are no unexpected complications.